In recognition of World Suicide Prevention Day on Friday 10 September 2021, our Suicide, Risk and Safety Research Unit (SSRU, formerly PSRU) have shared an update about some of the research currently being conducted by the unit. 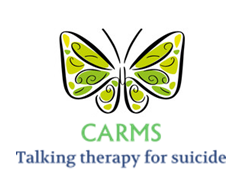 The CARMS trial, led by Dr Trish Gooding and Prof Gill Haddock at the University of Manchester, offers a new talking therapy designed to reduce suicidality in people experiencing psychosis.

The research team completed participant recruitment early this year with a total of 292, and all participants who were randomised to receive 24 weekly sessions of therapy have now completed this.  Data are still being collected for the follow-up stage of the project, which will take until end of January 2022 to complete at which time the analysis stage will commence.

The CARMS trial is due to report on findings by September 2022.

The PROSPECT study: Prevention of suicide behaviour in prison: enhancing access to therapy 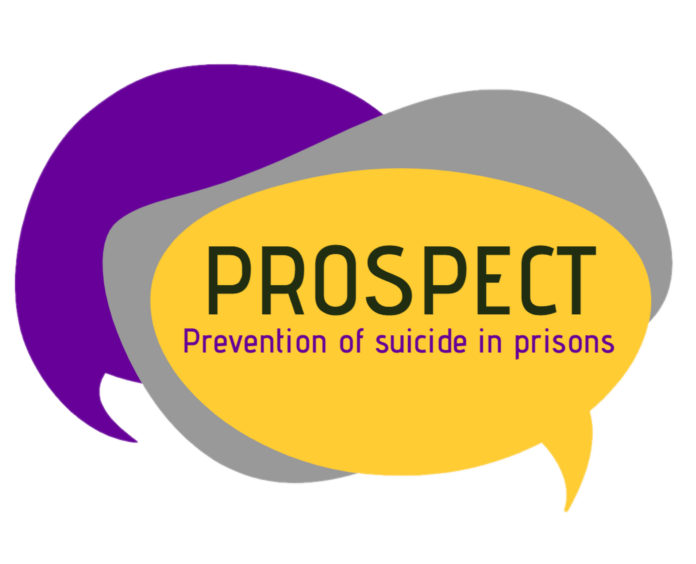 The PROSPECT study, led by Dr Daniel Pratt at the University of Manchester, seeks to design and deliver a form of cognitive behavioural therapy tailored for delivery to prisoners at risk of suicide.

Access to prisons to carry out the study has been delayed by lockdown restrictions, however the research team has redesigned aspects of the study to enable their work to continue.  Consequently, with a series of online focus groups held with ex-offender service user experts, the team has created a new toolkit which study therapists will be able to use with prisoners to support their engagement into the therapy.

The research team are currently active in securing the necessary permissions required to commence the study in prisons, with an expected start to recruitment within the next few months.

NCISH: the National Confidential Inquiry into Suicide and Safety in Mental Health

NCISH, hosted at the University of Manchester, released its annual report in May this year, examining suicides which occurred in 2008-2018.  Key messages included that 48% of suicides were by people who lived alone, mostly aged 45 or over, unemployed, single or widowed, or having experienced financial difficulties or broken relationships more often than those who lived with others.  Ethnicity was noted to increase vulnerability to psychiatric illness, specifically in South Asian, Black Caribbean or Black African, Chinese and multiple/mixed groups, which in turn increases suicide risk.  It was also noted that numbers of suicides in people aged under 25 increased over the time period, particularly in 15-17-year-olds and in females.

The report recommends the use of the Safer Services NCISH toolkit by healthcare organisations to examine 10 areas in which safety could be improved for patients.