GMW’s Unity service was proud to sponsor an award at the annual Cumbria Community Heroes Awards on the evening of July 2nd.  This is the second year Unity have been invited to be part of the awards and we were pleased to be able to sponsor the much deserved “Best Community Project” award.  Organised by CN Events and in partnership with United Utilities, the awards and dinner were hosted at Dalston Hall Hotel, Carlisle, by local film producer and presenter Susanna Boccaccio, with guest BBC Radio Cumbria presenter Gordon Swindlehurst.

Awards included “Carer of the Year”, “Young Achiever of the Year”. “Sporting Hero” and “Volunteer of the Year” with the loudest cheer of the night going to the “Community Heroes Person of the Year”.  After much deliberation, the judging panel identified four worthy groups as the finalists for the “Best Community Heroes” award; Blooming Youth, Smart Ltd, Carlisle Community Choir and Creative Wellbeing.  The winner on the night was announced as Carlisle Community Choir and Clare Sinclair, Network Operational Manager for GMW, was pleased to  present the award to Anne Dalton and Gemma McManus representing the 100 strong group.

Six representatives from the Unity service attended the event, sharing their tables with awards finalists.  Clare commented; “It’s wonderful to see so many people here tonight celebrating the valuable work that goes on in our communities.  It is clear there are lots of local groups and individuals who show so much dedication and commitment to supporting and developing their communities and I’m proud to be a part of recognising their achievements.” 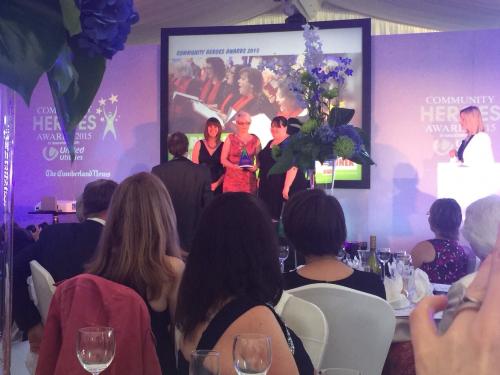 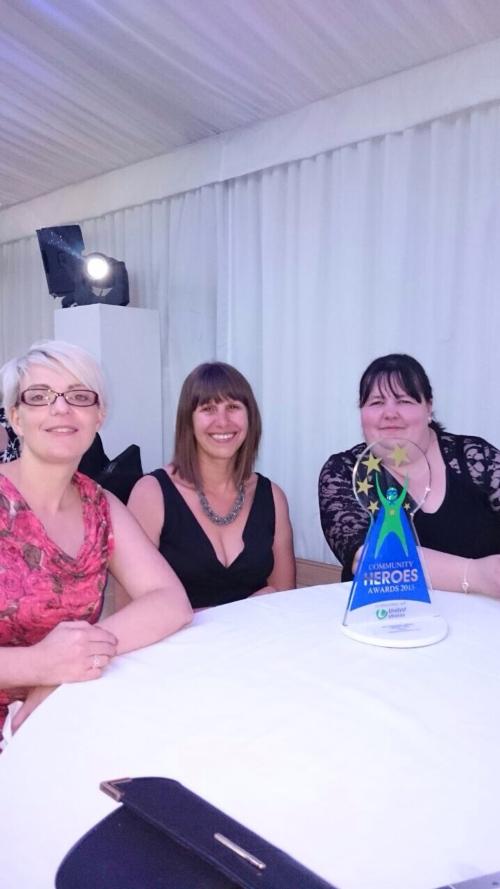 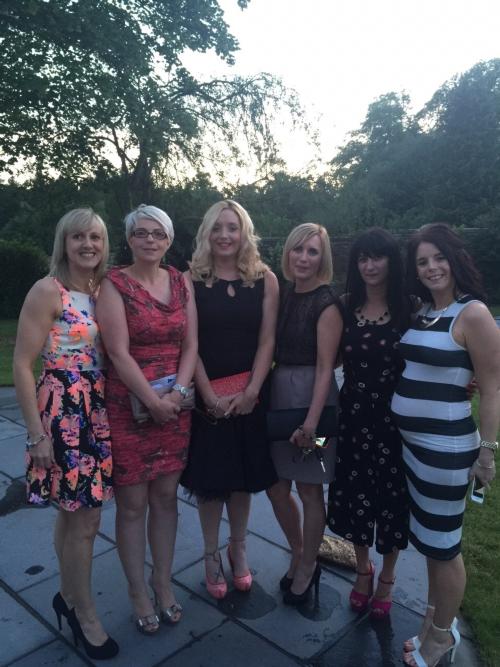