The Sun’s Who Cares Wins Awards, in partnership with NHS Charities Together, celebrates our healthcare heroes from the frontline NHS staff to the ordinary people who go above and beyond.

Broadcast on Channel 4 and produced by Thames (a Fremantle label), the awards are sponsored by The National Lottery.

Winners will be announced at a star-studded ceremony hosted by Davina McCall and screened on Channel 4 on Sunday September 18th.

The shortlist for The Caroline Flack Mental Health Hero award is:

She was nominated by Beth McKenzie who suffers from a life-threatening peanut allergy and became virtually housebound after developing severe anxiety over fears she might suffer an allergic reaction.

Beth’s life has been transformed thanks to Clinical Psychologist Dr Azza Aglan, who, since setting up a special unit at the Allergy Centre at Wythenshawe Hospital in Manchester six years ago, has helped transform the lives of 150 patients. 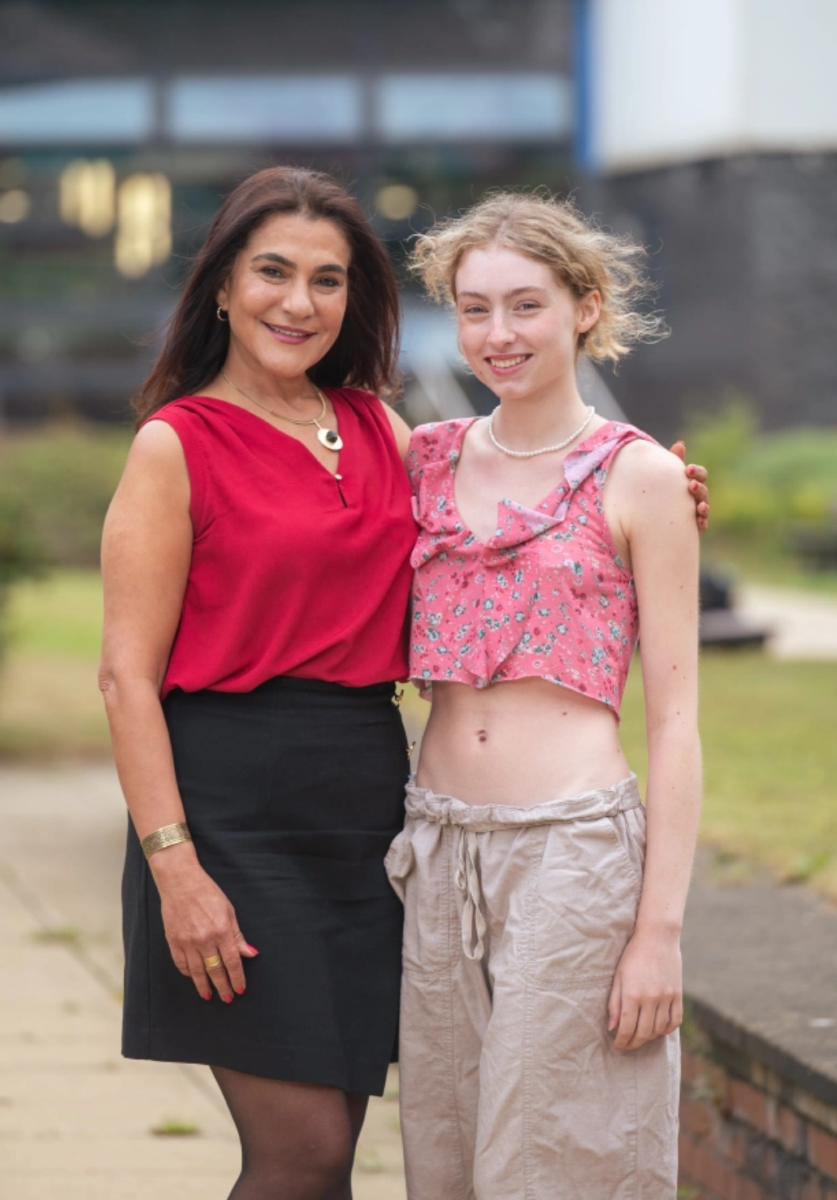 “Before I met Azza, I was unable to eat outside of my house for the fear that I would have an allergic reaction. I stopped going out, I stopped eating the food my family had made me - I stopped living. I couldn't even trust myself.”

She says of her life now:

“I am living the life I always dreamed of and I owe a lot of that to Azza. I honestly don't know what I'd have done without her. It is so incredibly important that the work she does is recognised. I hope people hear what she has done and it inspires other medical professionals to do the same by setting up designated psychology services in allergy departments.”

“Increasing evidence highlight the complex interaction between physical and mental health. Mental health difficulties that people with long-term physical health conditions experience impact on recovery and quality of life. We have the privilege of supporting people on their journey. There is no health without mental health.”