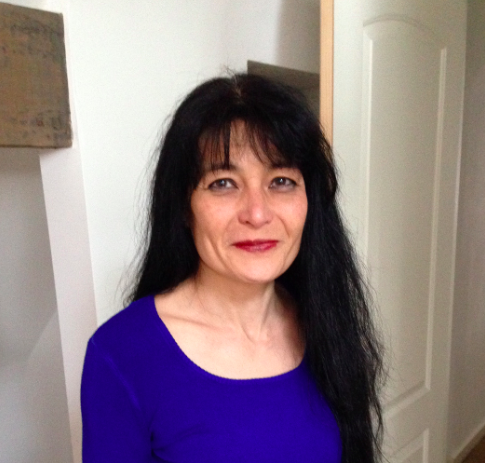 Alison Yung, Honorary Consultant at Greater Manchester West Mental Health NHS Foundation Trust (GMW) and Clinical Professor at The University of Manchester has been listed in the 2015 World’s Most Influential Scientific Minds and named on the list of Highly Cited Researchers.

The 2015 list of Highly Cited Researchers represents some of the world’s most influential minds and recognises leading academics in the sciences and social sciences from around the world.

Professor Yung is one of roughly three thousand researchers from across the globe to earn this distinction, by having published the greatest number of highly cited papers in her field of psychiatry and psychology worldwide.

Highly cited is defined as ranking among the top one percent for their subject field and year of publication, for which Thomson Reuters awards the mark of exceptional impact.

Thomson Reuters analyse citation data over an 11-year period using Thomson Reuters Web of ScienceTM and InCitesTM to identify some of the best and brightest scientific minds of our time.

This is the second year in a row that Professor Yung has featured on the list.

Professor Yung’s research focuses on people with schizophrenia and other psychotic disorders.

She is currently Chief Investigator in a GMW study called iBeep – investigating the Benefits of Exercise in Early psychosis and Co-Investigator on a GMW lead study examining cognitive therapy and medication in treatment if early psychosis.

When asked about her involvement in research, Professor Yung said:

“We now know that psychotic illnesses can respond well to treatment, especially if picked up early. NHS England are investing heavily in reducing the delay between onset of disorder and effective treatment. I am lucky to be based at GMW. It is a Trust that is leading way in early intervention and innovative treatments in psychosis.”

“To receive this level of recognition two years running pays a fitting tribute to the fantastic work Alison does.”

“Here at GMW, we are a research focused Trust, research is essential to help improve our, and the scientific community’s, understanding of mental health”

“The better we understand mental health, the better help and treatment we can provide to people in our services.”

As a patient, relative or carer using our services, sometimes you may need to turn to someone for help, advice, and support.