National Accreditation for Prescott and Cromwell House | News and Events

Prescott House and Cromwell House have achieved a prestigious national accreditation from the Royal College of Psychiatrists becoming the first Community Mental Health Teams in the Trust to do so.

Beginning the process in August 2016, Greater Manchester Mental Health Community Mental Health Teams based in Prescott and Cromwell House have undergone a year and a half of collecting service user and carer evidence, assessments and peer reviews. Jeanette Houghton, Team Manager at Salford Community Prescott House, described the process as giving staff a chance for reflection, an opportunity to regroup and a morale boost, providing a vision for the coming 12 months. Simon Johns, Business Manager, added that working towards the accreditation gave a clear framework to use as a benchmark, adding that the team were empowered and that there was a real sense of pride.

The teams expressed that they were ‘over the moon’ at the result of almost two years work.

Congratulations to all staff involved in this fantastic achievement! 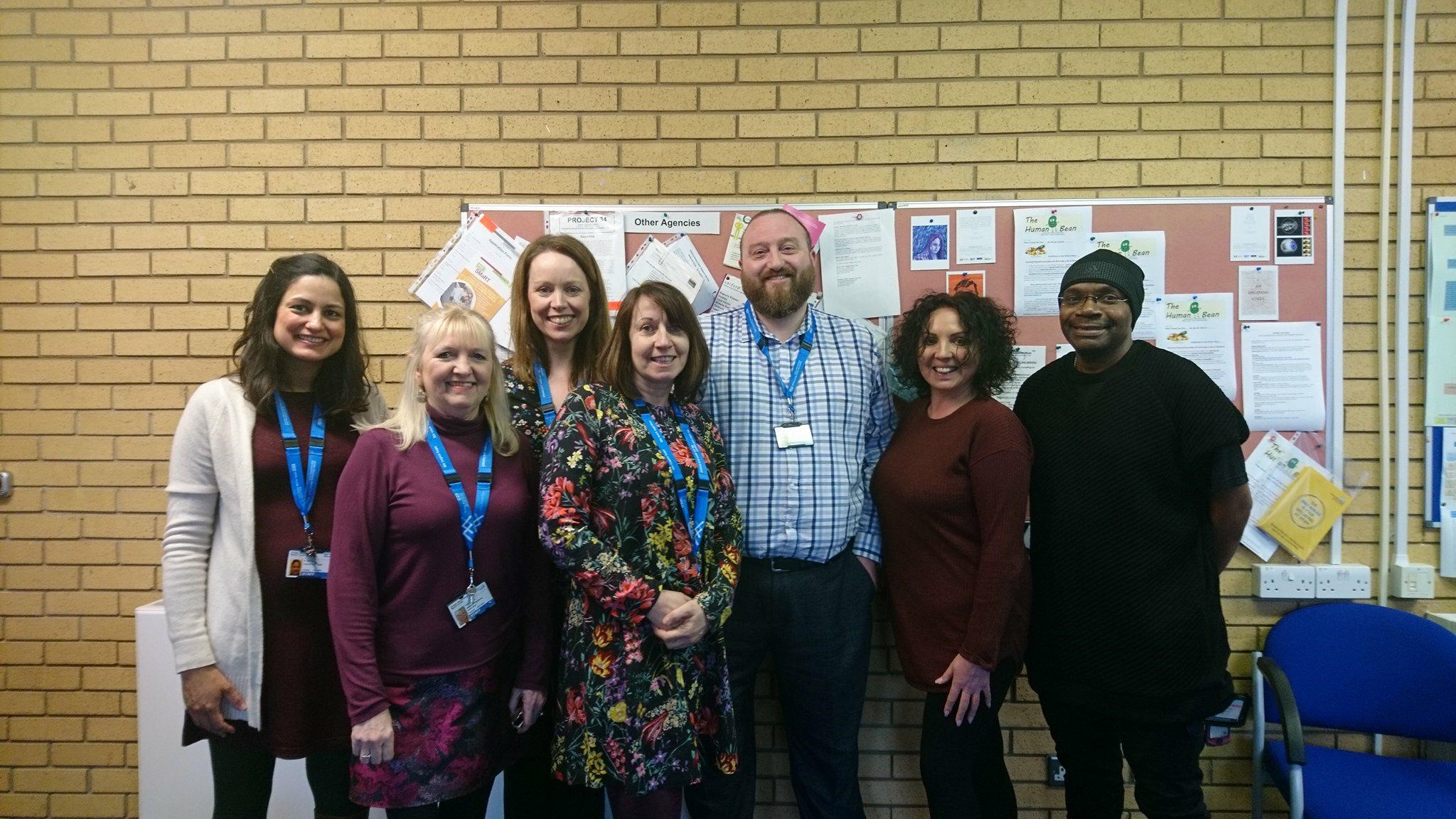