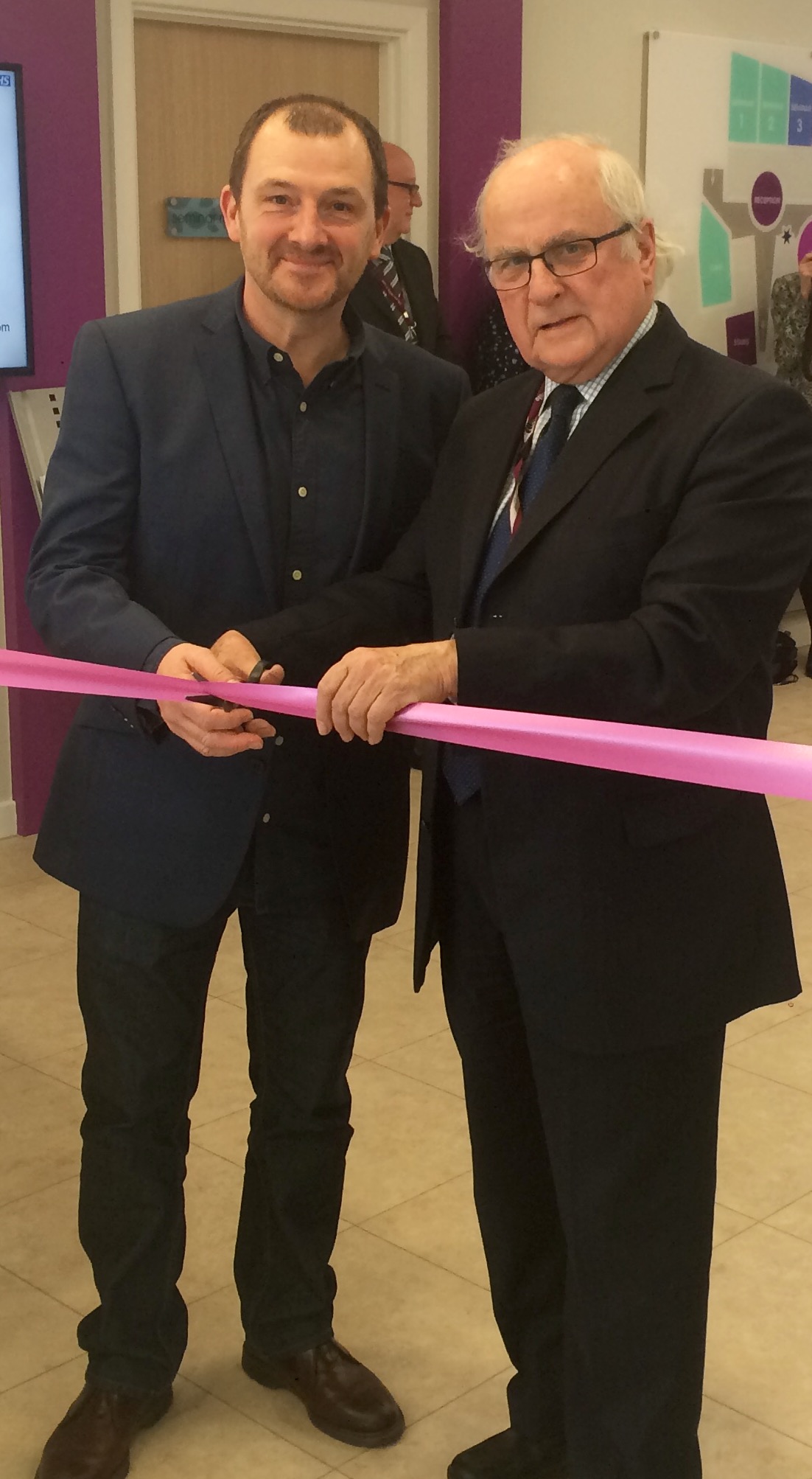 “I am delighted to support this exhibition by Prestwich Camera Club as photography has been a great personal interest of mine over many years. Seeing the photographs today may well inspire me to pick up my camera again.

“I am also so please that The Curve is opening its doors to the local community as it gives us the opportunity to show what 21st century mental health looks like.”

“Thanks to GMW for allowing us to use such a great facility to showcase our photos.”

The exhibit will run from 31st March for six weeks until 12th May, the display will be changed on a regular basis.

The photographs on display are a representation of the members varied photographic interests, ranging from cars and exotic animals, to the race horses and the River Nile.

Prestwich Camera Club was founded in the early 1950’s in Prestwich, but now meets at 7.15pm on Tuesdays at the Centrepoint Room, Bridge Methodist Church, Milltown Street in Radcliffe.