A Manchester doctor is taking up her violin to play in Europe-wide orchestra’s first ever visit to the city for a special fundraising concert. 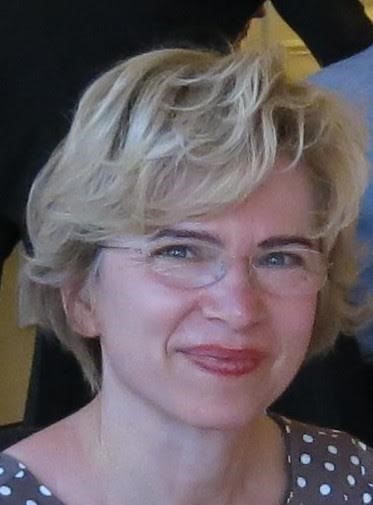 Angelika Wieck, Honorary Consultant in Perinatal Psychiatry at Greater Manchester Mental Health NHS Foundation Trust, will join the European Doctors’ Orchestra at their charity concert on Sunday, October 20. The concert will take place at Bridgewater Hall in Manchester and raise money for St. Ann’s Hospice, who are based in Greater Manchester.

The 120 members of the orchestra come from all over Europe and all practice, or have practiced, medicine in some way. The group performs two charity concerts a year across the continent. Angelika, who plays the violin, has been involved with the European Doctors Orchestra for a number of years, and is helping to organise their first visit to Manchester. All proceeds from ticket sales will be donated to St Ann’s Hospice, a charity based in Greater Manchester that provides end of life care and support.

The orchestra’s Manchester debut will be a celebration of the human spirit and include works such as Copland’s Fanfare for the Common Man. The conductor for the evening will be Peter Stark, and the orchestra will be joined by St George’s Singers for Brahms’ life-affirming Song of Destiny. To finish, the doctors will be playing Shostakovich’s Symphony No. 7 ‘Leningrad’. The piece was first performed during WWII by soldiers under siege, showcasing the spirit of human defiance in the face of oppression.

Angelika, who is currently the Chair of the Women’s Mental Health Section of the European Psychiatric Association, said: “I’ve been playing the violin since the age of seven, and I’ve been part of one orchestra or another for most of my life. I joined the European Doctors’ Orchestra seven years ago. I enjoy it particularly because I get to know doctors from other countries and disciplines.

“Music is just a great way of relaxing; when you’re playing you’re completely immersed in it, and there’s no space to think about the stresses of work.”

“It’s a really special programme we’re playing in Manchester, it celebrates the human spirit, and I think it’s going to be really quite moving, and very interesting for people to hear.”

Tickets for the concert are priced at £20.00 (student tickets £5.00), plus the booking fee, and are available to book here: https://www.bridgewater-hall.co.uk/whats-on/european-doctors-orchestra-201019/

The concert will take place on Sunday 20 October, 7.30 pm, at The Bridgewater Hall, Manchester.