Letters from Burnham-On-Sea to Holly Ward | News and Events

The service users of Holly Ward at Woodlands Hospital have received letters and postcards from the voluntary writing group ‘Women Who Write’, based in Burnham-On-Sea.

The writing group of all-ages get together to write poems, postcards and letters to send out to individuals who may feel lonely or isolated.

Liz Pycroft, a nurse on Holly Word, initially reach out to ‘Women Who Write’ after finding out about them online. Holly Ward are currently supporting 17 gentlemen living with dementia, and Liz has said the postcards they have received have been a huge hit so far:

“The gents have sat around and enjoyed listening to peoples’ travels. They have also been able to relate to the stories they hear about, the areas travelled and some names they recognize. It has started a discussion amongst themselves and unearthed some of their own memories.”

The writing group kindly met the cost of postage, as we are an NHS service. They have also agreed to send a collection of postcards and letters each month, which Liz plans to distribute to the units and wards within the hospital.

Burnham-On-Sea’s website have even featured an article on the writing group’s recent expansion up to Salford! You can read it here. 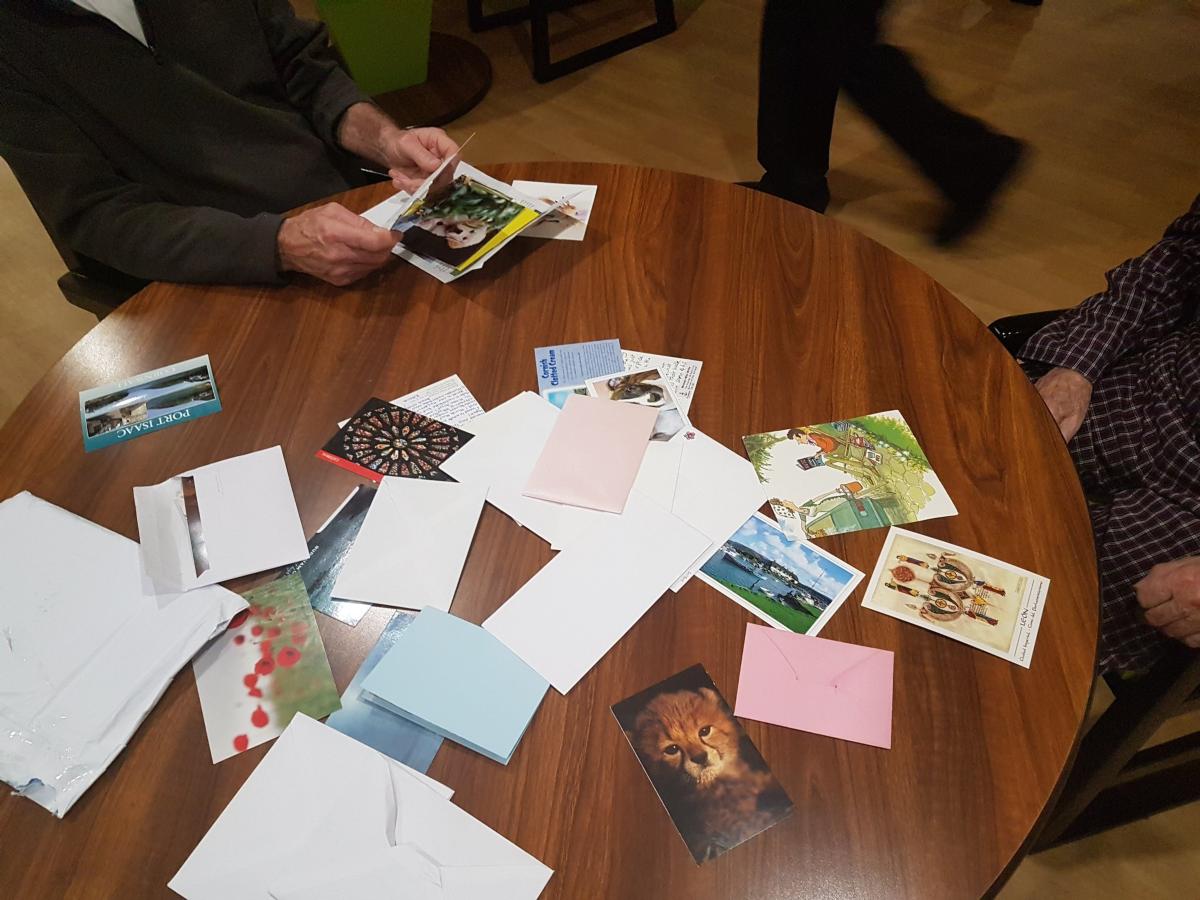