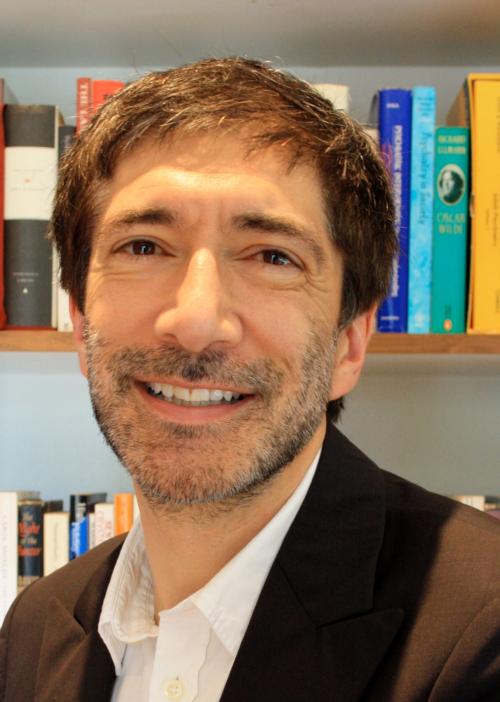 Since joining the Trust, Professor Haddad has made significant contributions to the psychiatry service with his research, and his recent appointment as a professor accentuates his commitment to improving the clinical outcomes, and increasing treatment choice, for people with schizophrenia and affective disorders.

The appointment will enable him to continue his research into the effectiveness of medication and therapy to treat people with mental health problems, where he will be working closely with a team of researchers, psychologists and psychiatrists at the University of Manchester.

Professor Haddad is currently assisting Tony Morrison, Associate Director for Early Intervention at GMW and Professor of Clinical Psychology, University of Manchester, in running the COMPARE study, a unique trial that compares the effectiveness of Cognitive Behavioural Therapy (CBT), antipsychotic medication and the combination of CBT plus antipsychotic medication in people with psychosis.

His appointment as Honorary Professor reflects his commitment to research and teaching over many years. Speaking about his appointment, Professor Haddad said: “It’s a great honour to be awarded an honorary chair at The University of Manchester. I am very fortunate that in my career I have had the opportunity to collaborate with so many great people.”

He also paid tribute to the Trust’s Research and Development department, his clinical colleagues at GMW for their support and to service users for participating in research studies. He commented: “Research is essential to develop new and better treatments for mental health disorders which are one of the largest causes of disability and suffering in the whole of medicine.”

For media enquiries, contact the press office on 0161 772 4313 or email communications@gmmh.nhs.uk.