A creative community group, changing the lives of Individuals who have experienced mental health problems in Greater Manchester, performed for patients at Manchester Children’s Hospital.

Headspace, run from the Octagon Theatre Bolton, visited Manchester Children’s Hospital at the end of February to perform an interactive story created by the group.

One group member from Headspace said, “I really enjoyed seeing the enjoyment on the children’s faces and seeing them smiling. Being a part of the interactive story has helped me to build my confidence for the future.

The programme offers activities, all of which feature creativity at their core and are intended to support participants to develop artistic skills as well as developing confidence, peer support networks and challenging stigma.

The sessions are run by professional artists from across the North West and Headspace works in partnership with The Early Intervention in Psychosis Team from Greater Manchester West Mental Health NHS Foundation Trust.

Over the past three months, 25 participants from Headspace, who were split into four teams; creative writers, sound team, design team and performance team, have written and performed a new interactive story experience for children which they have been performing to children and young people across Greater Manchester.

Ginny Allende-Cullen, who works at Headspace and is part of the Early Intervention Team at Greater Manchester West Mental Health NHS Foundation Trust, said: “The Headspace project is a great way for people who have had experience of mental health problems to develop their confidence and artistic skills during what can be a difficult time in their lives. It is great to see what they get out of telling the interactive story, as well as seeing how it benefits the young children too”.

The Headspace project has been touring children’s groups and schools across Bolton, as well as their latest performance to patients at Manchester Children’s Hospital.

Headspace visited one of the wards at Manchester Children’s Hospital on 25th February 2015 where some of the participants from Headspace performed their interactive story “Pepper Pot and the Search for Salt Shaker”.

On the day of the performance, participants from the Headspace Project got the children involved in craft activities which were set up so that before the main performance, children could go and make props that were used during the story.

As part of the story, participants also got children involved in singing, which the children really enjoyed. The members of the group got all of the children involved throughout the interactive story and gave them props to use throughout the performance.
The Ward Manager at the hospital said, “Children love to get involved in things that can get them away from the ward and back to some kind of reality; they seem to have really enjoyed themselves today”.

This is the third year that Headspace have written and performed an interactive story experience, and each year the story is inspired by the performance that takes place during the Christmas period at the Octagon Theatre in Bolton. This year’s story was inspired by Alice in Wonderland and included a live score, puppetry and an illustrated storybook. 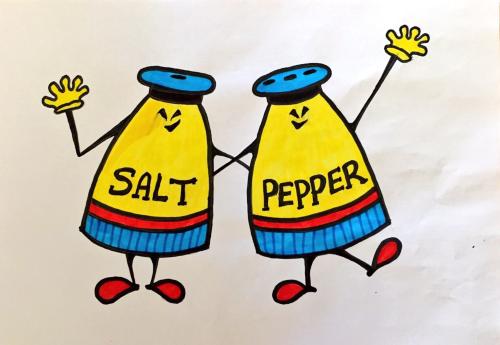 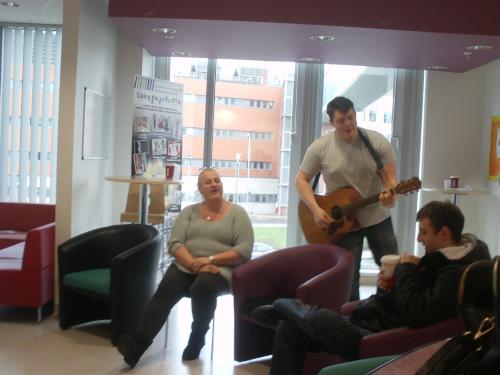 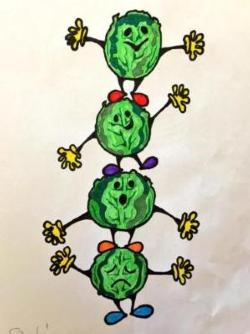 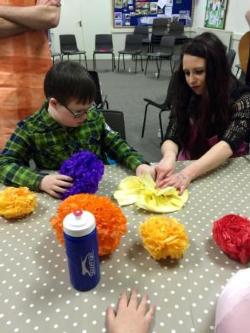 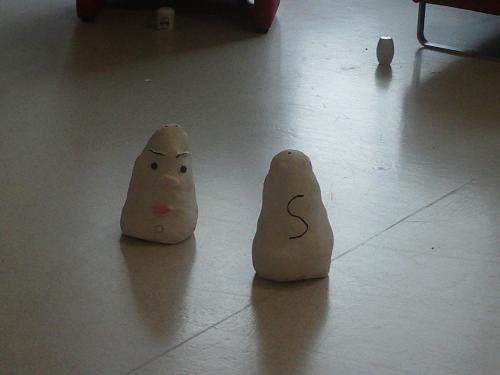 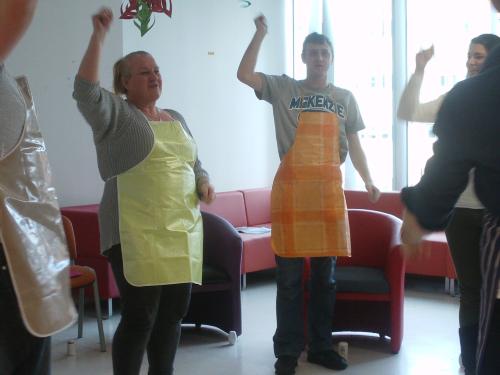 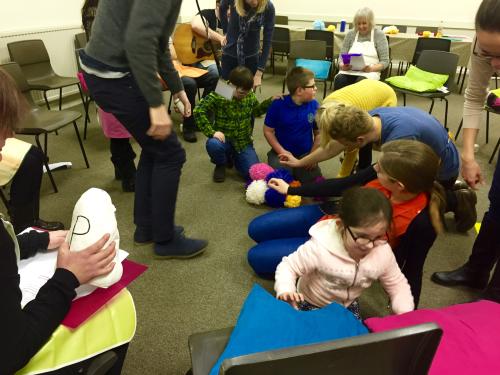