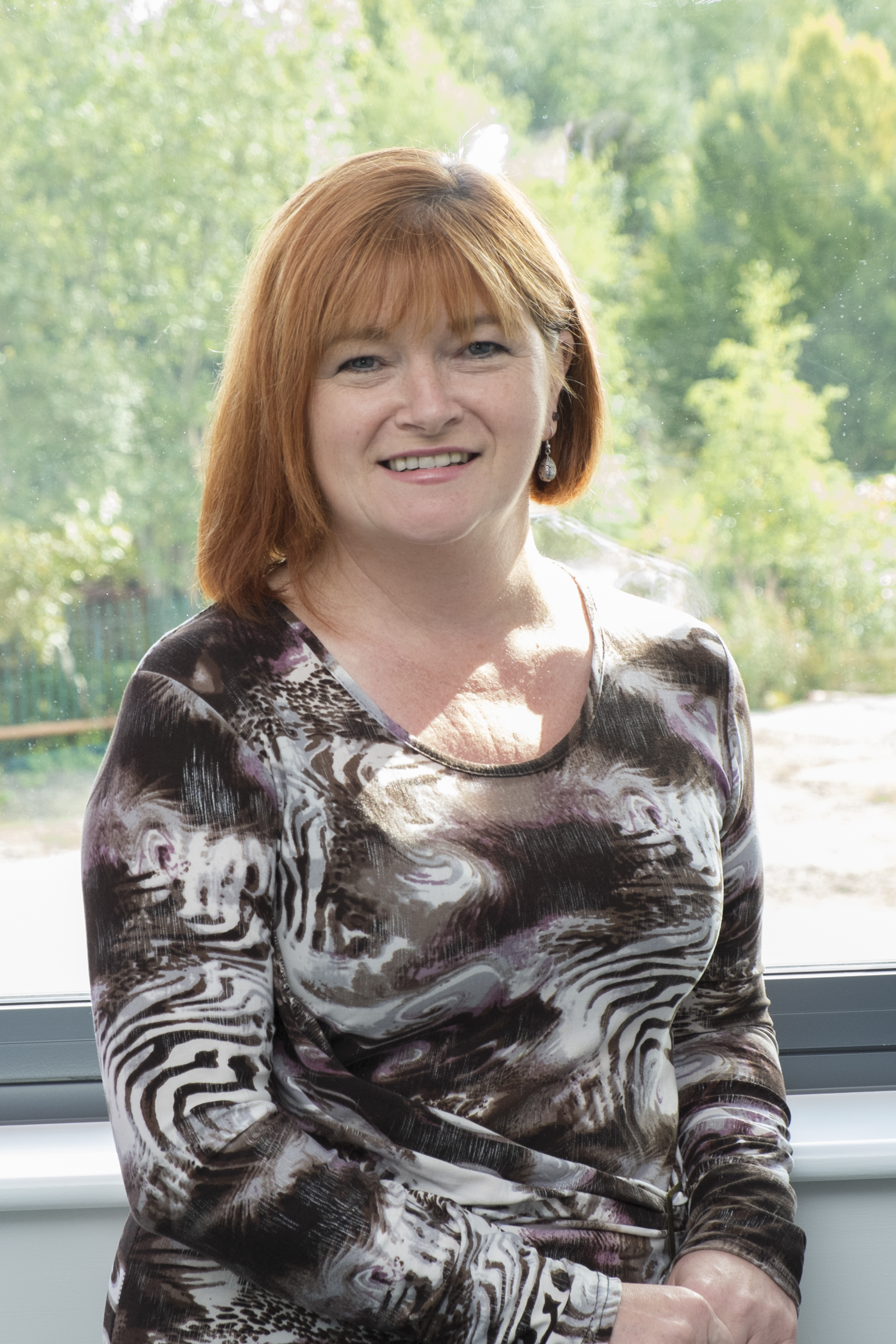 Bev has been Chief Executive of GMW for the last ten years and during this time has led on major improvements to local mental health services including providing better mental health care in the community; overseeing wide scale improvements to inpatient facilities with ambitious capital schemes; successfully guiding the Trust through its Foundation Trust application and securing new mental health and substance misuse contracts across the wider North of England.  Through her outward-facing vision, Bev has made invaluable partnerships with third sector and private organisations to make sure that whole packages of care are offered to those needing mental health treatment and support.  Bev has also been influential in ensuring that mental health was made a priority and was well-positioned in the overall objectives of Devolution Manchester.

Her trust became the first NHS provider in the North West to offer staff the Living Wage of £8.25 per hour; it has been in the top 100 NHS places to work for several consecutive years and Bev has personally been listed as one of the top 50 chief executives in the NHS, according to a recent Health Service Journal poll.

Bev has also worked hard to improve care for those individuals suffering a mental health crisis – but have committed no crime – and need a place of safety.  Whilst nationally the Care Quality Commission found provision for this lacking, GMW’s standard of care was commended by the NHS watchdog as being “positive” and “supportive”.

Stephen Dalton, Chief Executive of the Mental Health Network said: “On behalf of the whole Network team, we are delighted to have someone of Bev’s calibre in the Chair at such a critical time for our sector, and we offer her a sincere and warm welcome.”

Bev Humphrey commented, “I am delighted to be appointed as Chair for the Mental Health Network.  I have served on its board for the last three years, and I have always been proud to contribute to areas of working involving the Constitution, staff development, shaping the task force work and helping to generate interest from outside our mental health sector.

“I am committed to continuing Steven’s very inclusive style of leadership and I will work in partnership with Stephen Dalton to ensure maximum impact.  I will be the Network’s voice and ambassador for the mental health services and the people who use them.  Most importantly, I will hold firm on the touchstone that the Mental Health Network is a membership organisation and I will work hard to reflect the power and volume of that collective voice – not simply my own.”

The Mental Health Network is the membership body for all organisations that commission and provide NHS services.  It represent 64 providers of mental health services in England including NHS Trusts, Foundation Trusts, voluntary sector and independent sector providers.  It is governed by a board of members including chief executives, chairs, clinicians and service user and carer advisors.

The Network works to shape and challenge national policy and legislation and works alongside officials, the government and the opposition on the development of policy in relation to mental health.