Living with... Caring for someone

Living with... Caring for someone 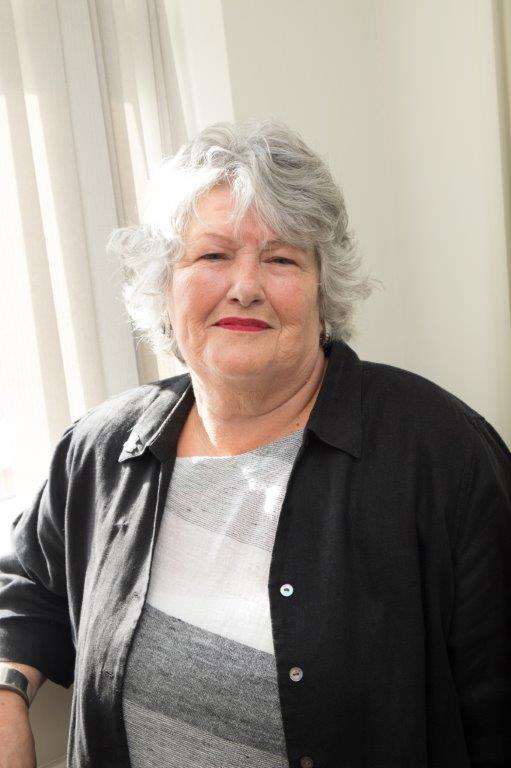 Anne is a mum and cares for her son who has a severe and enduring mental illness. Anne became a Governor in 2008 and represents the views of people who care for someone with a mental health problem.

“I want to make sure service users and carers are getting the services they need and deserve to help improve their lives. I see Governors as information points for people to access if they are in trouble or need help with something, so that we can point them in the right direction or use their experiences to improve services.”

Anne feels passionately about people who care for someone with a mental health problem being represented on the Council of Governors and says: “Carer’s views are not always represented - it’s getting better but for a long time carers were side-lined despite them often knowing the service user they care for the most as they are with them 24 hours a day. I wanted to ensure carers views were heard at the highest level.”

Before Anne’s son was diagnosed with a serious mental health condition she didn’t know anything about mental illness because she didn’t have to. “It’s not something you think about until it happens to you or a member of your family but when it does you want to find out as much as you can to help the person you care for. Knowledge is power and I wanted to find out as much as I could to take an equal part in my son’s care and know what the consultants, nurses and psychiatrists were talking about.”

It wasn’t until Anne took an active role in her son’s care and started attending support groups that she realised how wide spread mental health problems are: “It could be anyone, it could be someone sat on the bus next to you. But there’s a great deal of stigma towards people with mental illness in life in general as well as in the workplace. People with mental health problems often don’t tell other people about their illness because there’s a stigma attached to it and this is something we’ve got to address.” 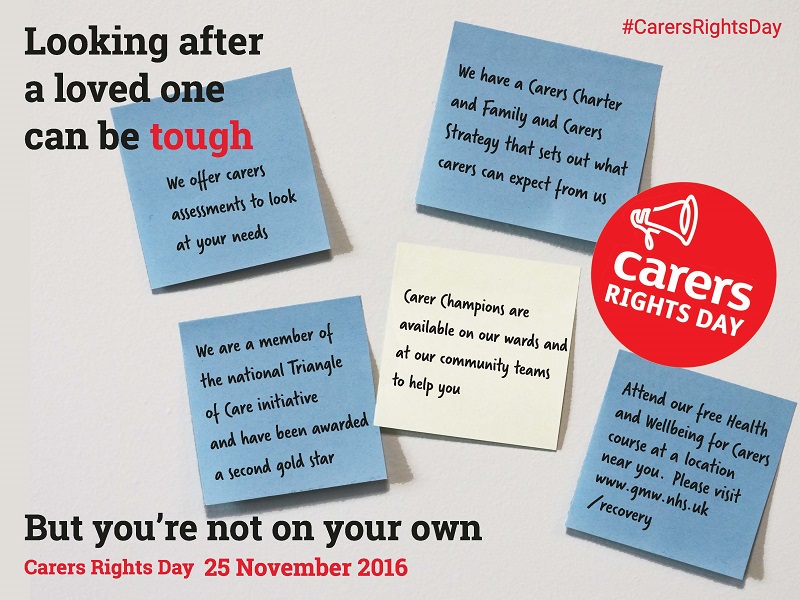 Despite this, Anne and her son have always spoken openly about his illness: “We’ve never hidden it. I think it’s very powerful when people speak openly about their mental health problems and it’s important to get this message across.”

Anne credits her own experience as a carer to the people who have helped her and her husband, Terence, to cope: “In some ways keeping busy and active helps for us – just getting on with it. We don’t think of it anymore as it’s part of the fabric of our lives. Everyone we’ve met connected with my son’s care has been excellent and without them we wouldn’t have been able to cope. Knowing that you can ring someone when there’s a problem makes a big difference not just for us but for our son too.

“It really helps to speak to people who know what it’s about, whether it’s meeting people at support groups or meeting the variety of people I see in my role as Governor. Talking to people from all walks of life and the professionals who work at the Trust has been a great support because you are able to share any problems instead of bottling things up.

“I like to get involved with things – that’s why I became a Governor. I’ve had so much help over the years from the Trust’s services it’s nice to give something back. I feel very strongly about that.”

Your guide to care and support

Book on our free Health and Wellbeing for Carers Course