Where to find food banks in Greater Manchester 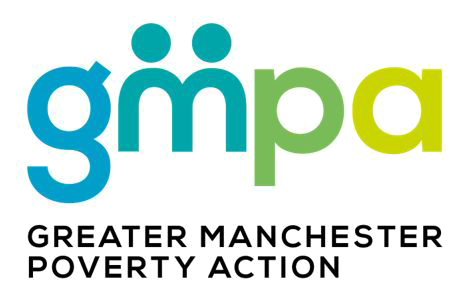 As part of their plans to draw together people with strong common interests under the broader heading of poverty, they formed a Food Poverty Special Interest Group, which met for the first time in September 2016. One of their first objectives was to create an on-line mapping tool for people across Greater Manchester to find their nearest emergency food provider/service.

GMPA have used information in the public domain to create their map, but would welcome information about any foodbank service they may have missed, and are also short of some information such as hours of opening or referral methods for a few food banks.

Where to find foodbanks in Greater Manchester