Are you worried about someone ending their life?

Are you worried about someone ending their life? 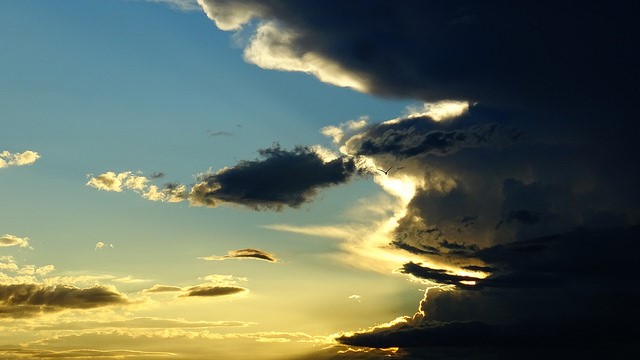 Suicide is a public health issue, globally current figure approximate that 800,000 people will die   of suicide each year.

Statistically one person ends their life every two hours. Looking into these figures more closely, men are three times of greater risk of completing suicide, however it is important to note that the figure for women completing suicide is increasing.

Those identified as most at risk:

Suicide is the second leading cause of death for young persons aged between 15 to 29 year olds. There were approximately 145 suicides by young people in England between January 2014 and April 2015, 70% of these being males.

Key themes for suicide in young people include:

Suicide related internet use, bullying, mental illness, self-harm and suicidal ideas, abuse and neglect, academic pressure in relation to exams, social isolation and physical health that may have a social impact including asthma and acne, relationship breakdowns and difficulties (including bereavement, relationship separation and family breakdown e.g. divorce) and young persons who are being looked after.

Some populations are at higher risk of suicide than others and may be considered as vulnerable groups:

Males aged between 45-59 years old, people who use illicit substances and/or alcohol, the unemployed, Black British, Eastern European and ethnic minority groups, people who subject to the criminal justice system, people with a known mental illness, those who have a history or are currently engaging in self injurious behaviour (such as self-harm), those with a history of attempting suicide, veterans and the lesbian, gay, bisexual and transgender people.

The elderly are also at risk of suicide, studies have shown that a contributing factor is untreated depression often compounded by other risk factors such as; chronic pain/disability, bereavement, loss of role which can promote isolation and a loss of sense of purpose.

How can I help?

Look out for warning signs- ask family and friends to look out for these too:

Warning signs can include:

Talk to them about your concerns

It is unproven and considered a myth, that by talking to someone and asking them directly about suicide, increases their risk or can ‘give them the idea’ of suicide. In fact, often giving someone the opportunity to talk about their feelings in a non-judgemental way can help them feel loved and cared for and help them to seek help.

Understandably, it can feel scary and overwhelming but if you have noticed warning signs of suicide and/or symptoms of depression, talk to your loved one about them. If you feel unable or that they may feel more comfortable talking to another family member/friend, talk to them about this and ask if they can help by talking with them.

If people do talk about having suicidal ideas or having a ‘plan’ this does not necessarily mean that ‘they don’t really want to do it because they have talked about it’ which is another misconception about suicide.

Having suicidal thoughts does not mean that your loved one must be experiencing a psychosis or have a severe and enduring mental illness. Many people can experience suicidal thoughts in response to extreme emotional distress such as grief or other factors. Many people who are suicidal do not necessarily want to die or end their life, many people are wanting the emotional burden/pressure/pain to stop, with this in mind starting a conversation with your loved one can be their first steps to seeking help and their journey to recovery. For further help and support please click on the useful links.

If you have immediate concerns for your loved one’s safety for example; they have disclosed that they have a plan for suicide, the means to complete this and you are frightened that they will do this at the next available opportunity - do not leave them on their own and seek urgent help by the following:

Shining a Light on Suicide

The Campaign Against Living Miserably (CALM)