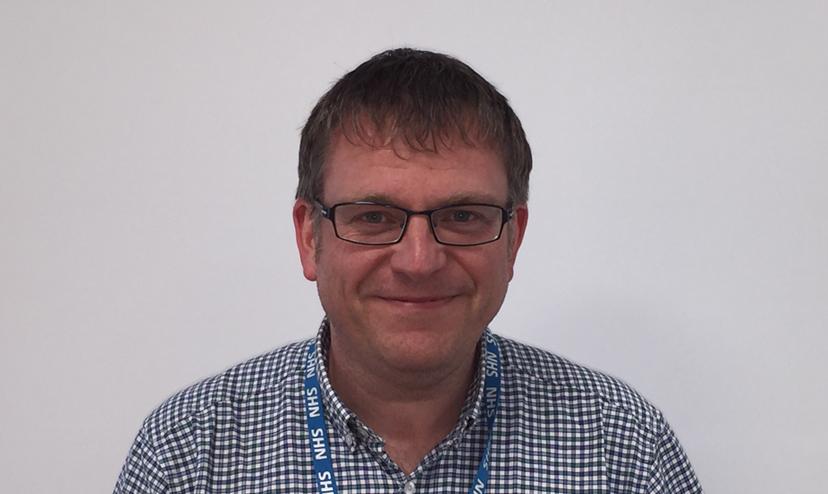 Tony Morrison is a Professor of Clinical Psychology at the University of Manchester and is also Associate Director for Clinical Research at Greater Manchester West Mental Health Foundation Trust. He has published over 150 articles on cognitive approaches to understanding and treating psychosis and related topics, including an influential cognitive model of psychosis, and has conducted several treatment trials of cognitive therapy for people with psychosis and for people at high risk of developing psychosis.

Tony has published several treatment manuals, he has also conducted research examining the links between trauma and psychosis and has explored issues of patient choice and the facilitation of user-led research into psychosis and mental health services. He has been a member of 2 NICE guideline development groups (Psychosis in children and young people CG155;  Adult Schizophrenia and Psychosis: update CG178) and was a member of the Department of Health Expert Reference Group for the development of a competency framework for CBT for psychosis.  He is a director of the Psychosis Research Unit at Greater Manchester West Mental Health Foundation Trust.

Tony Morrison's research involves the application of psychological principles to the understanding and treatment of psychosis and attempts to determine how far we can ‘explain the unexplainable’ using normal psychosocial processes.

His approach to the understanding and treatment of psychosis involves a strong emphasis on normalising theory, which assumes that psychotic experiences are relatively common, not pathological and can be experienced by anyone under certain circumstances, and integrates this with a programme of clinical research which involves collaborations with service user researchers and other clinicians and researchers. He has also supervised numerous PhD students, many of whom still work at the Psychosis Research Unit.

Tony has worked with the Trust since qualifying as a Clinical Psychologist in 1995 from the University of Manchester. He established a small team that specialised in the delivery of psychological interventions for people with early psychosis and subsequently led the development of the Trust’s Early Intervention Services jointly with Paul French, having been Associate Director for Early Intervention for several years.

He likes spending time relaxing with family and friends and letting off steam watching Manchester City (especially when they beat their local rivals).